WHY ‘MINUTES TO DIE’?

A note from the director

Never will I forget the first day research began on a potential film project involving snakebite in the tropics. Sure, I’ve heard about people here in California being bitten by rattlesnakes all the time, but survival rates are good because of access to antivenom and quality hospital treatment. The real snakebite story it turned out was well off my radar and virtually everyone else’s. The problem in rural developing countries of Asia and Africa was said to be enormous… and so I started to dig. My jaw certainly dropped when I discovered countless papers written by a handful of scientists – staggering statistics, some horrific photos, years of neglect from those who knew about the building crisis, but nothing was happening, except within this small community of passionate scientists. If snakebite was as big as these journals proclaimed – why hadn’t someone produced a documentary? Why was there rarely a headline or news article?

This was at a time when Ebola had instantly become a household name. As horrific as the pandemic was, how could the world know nothing about snakebite deaths, when more people were said to die each and every month from the fangs of a snake than the total number of deaths from Ebola over the 26 month crisis. Everyone I came in contact with I told. Their jaws dropped too. Soon, our flights were booked. Five continents over six months. The faces and the stories of victims had to be captured. The world needed to see what we would soon see.

I never thought I’d become an “expert” of all things snakes. I had never even touched one growing up. And never did I think this project would become more than just making a film. The Lillian Lincoln Foundation made this all possible. And now we want nothing more than the world to join the movement to bring snakebite out of the shadows and into the headlines. The World Health Organization took an important step to get the ball rolling. Governments, ministers of health, aid organizations, charities, civil society, donors big and small…the list goes on. There’s room for everyone. There’s room for you. 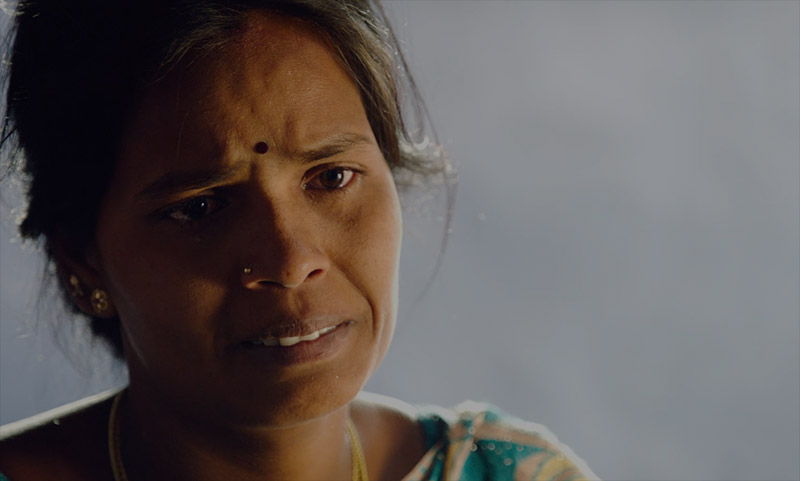 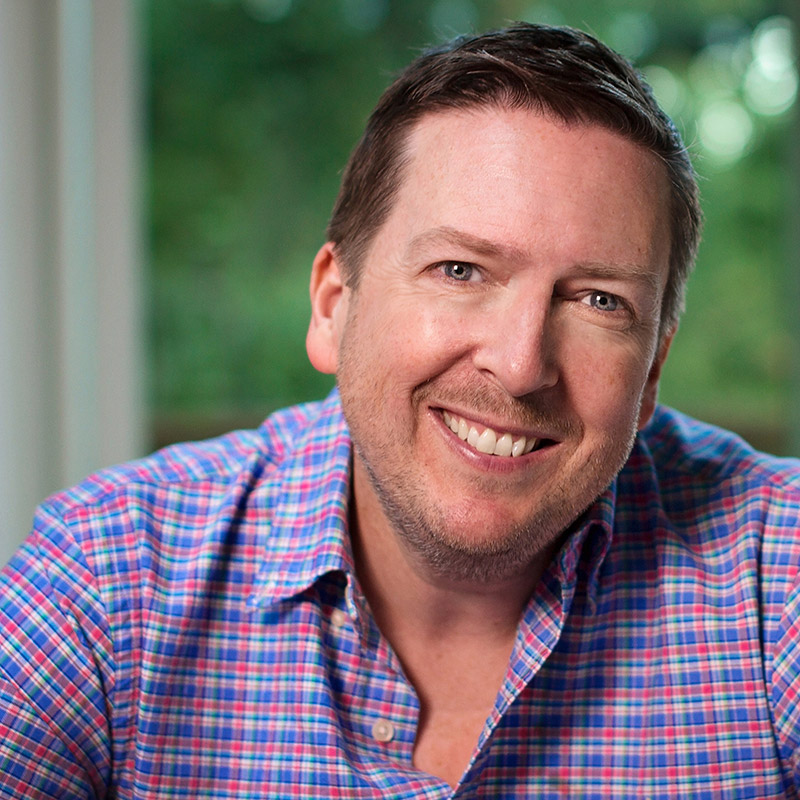 James is a nine-time Emmy winning television producer with a passion for telling untold stories, from character features, to tales celebrating the human spirit, to important global issues that inspire change. For 17 years, James was both producer and executive producer for two of San Francisco’s long running magazine shows on CBS Television: “Evening Magazine” and “Eye on the Bay”. There, he designed and produced more than 1,000 half hour episodes and penned over 500 individual segments.

James has produced short and feature documentaries ranging from the post WW2 romance short “Six Degrees of Love” to “La Casita Azul”, the story of a Nicaraguan grandmother who leaves her shack in a gutter, for the house of her dreams. He has also produced advocacy and fundraising documentaries for Major League Baseball Alumni, the Rusty Staub Foundation and a host of non-profits focused on youth and developing world issues. James has produced digital and VOD content for the New York Times Food and Wine, TiVo, Sports Illustrated and Time Magazine. After graduating from UCLA, James dabbled in cartoon voiceover and was a writer and on-air contributor for “Marketplace” on American Public Radio. 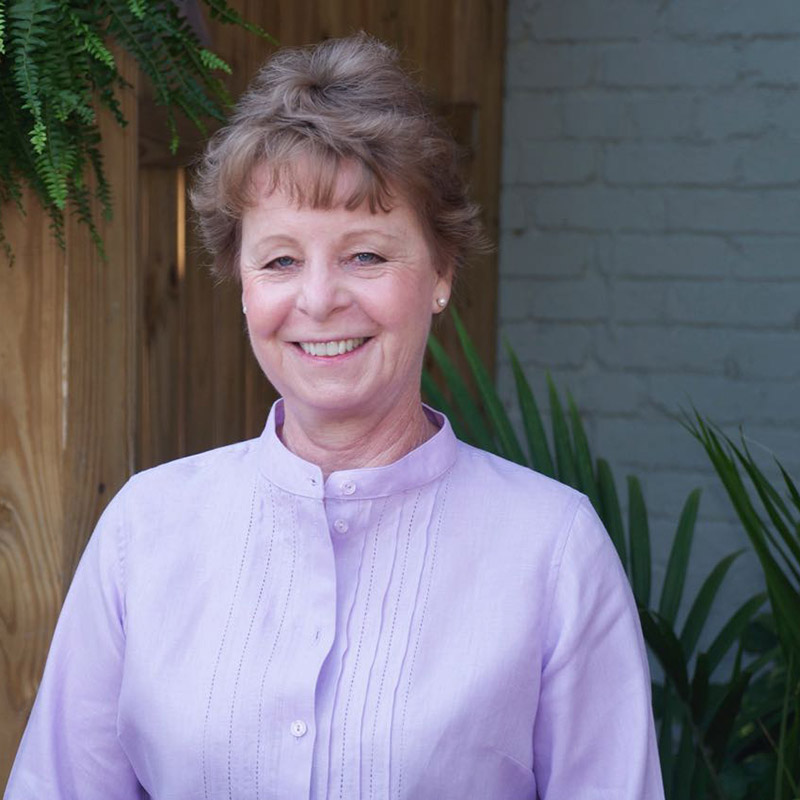 Born in the UK and educated in London and Paris, Mickey specialized for ten years in producing radio and television commercials for agencies in London, Montreal and then Washington, D.C. She then decided to concentrate on post-production when she met her husband Sam, and they together formed The Edit Room, Inc., a full service post production studio in Georgetown. She initially was editing in film, mostly commercials and industrials, but with the many changes in technology has found her niche in the digital media and television documentary world, where the films she has edited have amassed a string of awards including a Clio, five Emmy Awards and a Peabody. In 2011, Mickey was honored with the ‘Women of Vision’ award from Women In Film and Video, Washington, DC. Mickey now lives happily in Maine, where her edit room overlooks the harbor of the quaint town of Belfast. 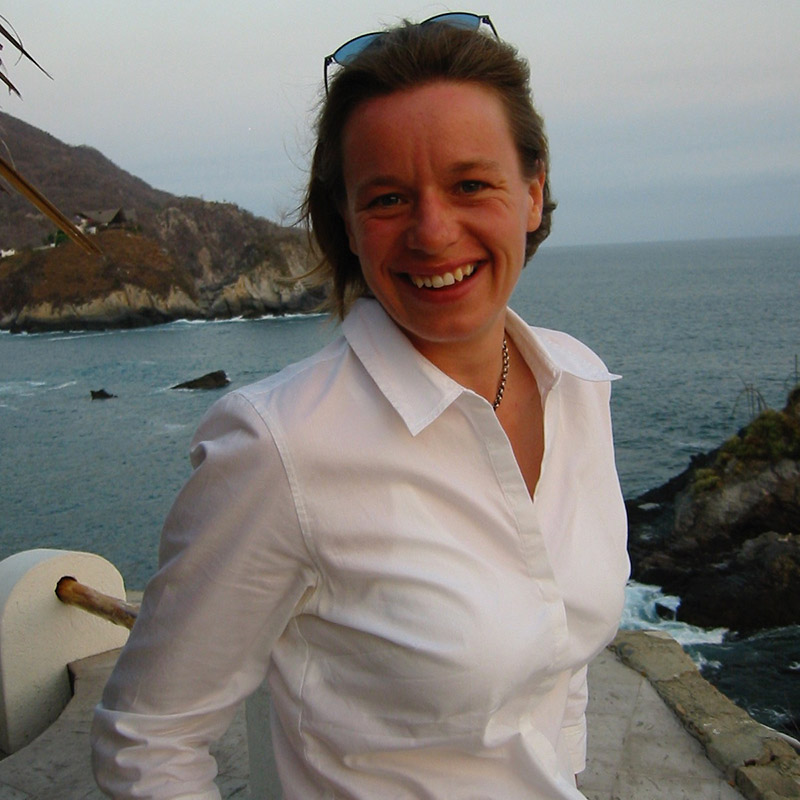 Pip Gilmour has been producing long form and short form documentaries for broadcast and non-broadcast for over 25 years. Her client list includes many of the cable networks including National Geographic and Discovery Channel; non-profits like Conservation International and The National Building Museum, government agencies including the National Institute of Corrections; and military and corporate educationals and commercials for the US Army and American Eagle Outfitters. Pip is an experienced writer, producer and director of film and television, as well as narrative multimedia. Her work has given her the opportunity to travel to many remote regions in China, Indonesia, Africa, India, South and Central America, New Zealand, Alaska as well as remote corners in the U.S. Pip enjoys working with hosts, actors and subject matter experts to help them best convey their experience and knowledge for a television audience. 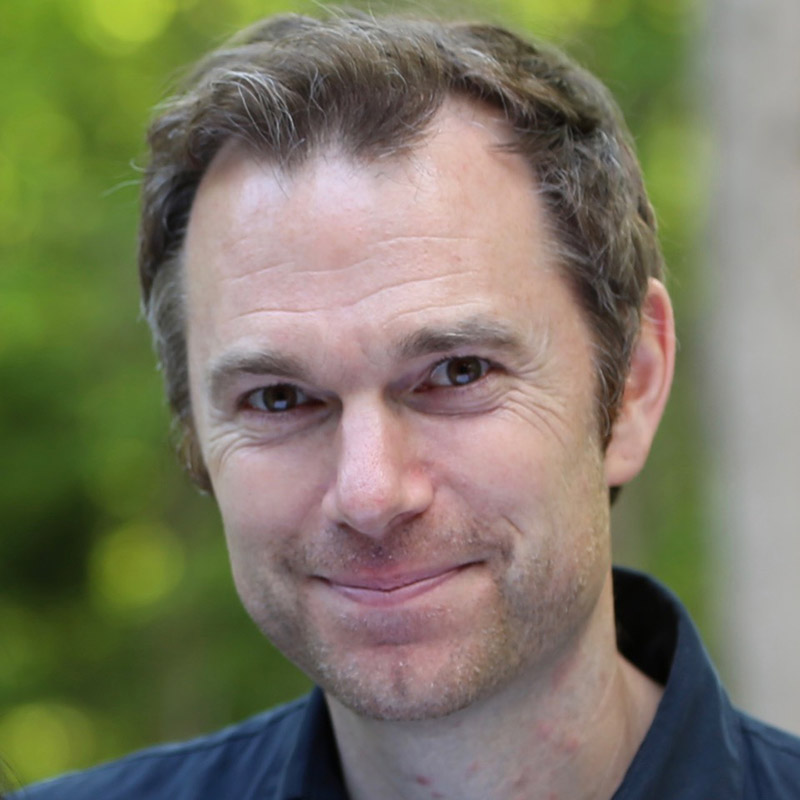 Stefan is an award-winning and Emmy nominated European cinematographer based out of the U.S. With twenty years of camera experience, he has worked all over the world and created a signature style in visual storytelling. His innovative and captivating work has appeared in the independent film festival circuit, National Geographic, Discovery, BBC, Smithsonian Channel, PBS, ABC, NBC, History Channel, Showtime and other major European networks.

PRODUCERS OF ‘MINUTES TO DIE’

Since 1985, the Lillian Lincoln Foundation has been a family owned non-profit foundation operating out of the San Francisco Bay Area. The foundation was established by Lillian Lincoln, founder of local television station KTSF Channel 26, who moved to the Bay Area in 1957. Lillian was the original license holder for the station and the first woman to own a broadcast television station in San Francisco. The station began transmitting from San Bruno Mountain in 1976, providing programming to an Asian market who was at that time unserved by traditional media. After KTSF was up and running, Lillian moved into philanthropic ventures. She started the foundation to tell stories about the world that she found engaging and had meaning to her in a documentary format, many of which went on to have public television and educational broadcasts. Following Lillian’s death in 2014, the foundation has passed into the hands of her family.